Binance Steps in to Acquire FTX

The owner of Binance, billionaire Changpeng Zhao, announced the purchase of the FTX crypto exchange, which is headed by his rival Sam Benkman-Fried. This was preceded by speculation sparked by a CoinDesk article that FTX and its corporate sister, trading company Alameda Research, were facing a liquidity crisis.

Following Binance CEO Changpeng Zhao’s announcement that the company would liquidate its position in the FTX token, its price fell to around $3.7. FTX CEO Sam Bankman-Fried took to social media to likely quell rumours of conflict between these major and well-known cryptocurrency exchanges.

According to a tweet by Sam Benkman-Fried, FTX allegedly independently “came to a strategic deal agreement” with Binance after trying to clear a backlog of withdrawals. Sam Bankman-Fried also said that he personally asked Binance to intervene to “remove the liquidity crisis” and save the current situation.

Sam Bankman-Fried admitted that he knows all about the rumours about conflicts between the two major exchanges. He acknowledged that Binance had proven time and time again that they are committed to a more decentralized global economy and are doing its best to work towards improving industry relations with regulators. He also added that they are “in good hands.”

The CEO of Binance was also not slow with his own announcement on Twitter. Zhao wrote that on November 8, FTX independently approached Binance for assistance due to a “significant liquidity crisis.” According to him, the transaction referred to by Sam Bankman-Fried was a non-binding letter of intent from a major exchange to acquire FTX. The Binance CEO also added that the company was trying to “assess the situation in real-time.” He also said that they can “get out of the deal at any time.”

This afternoon, FTX asked for our help. There is a significant liquidity crunch. To protect users, we signed a non-binding LOI, intending to acquire https://t.co/BGtFlCmLXB and help cover the liquidity crunch fully. We will be conducting a full DD in the coming days.

The announcement of a pre-deal between two of the largest and most famous exchanges comes just one day after Sam Bankman-Fried tweeted that FTX and all assets are “in perfect order” and dismissed rumours of problems with liquidity. The FTX CEO even called for exchanges to work together “for the ecosystem,” but the responses from the Binance CEO were mixed. Zhao clarified that Binance plans to “remain in the free market.”

If the deal between FTX and Binance moves forward, it could potentially become a landmark acquisition in the crypto industry. However, there is another opinion, as well as other concerns. Many experts believe this situation could definitely raise monopoly concerns and can even be called one of the biggest antitrust developments in the entire crypto space so far. 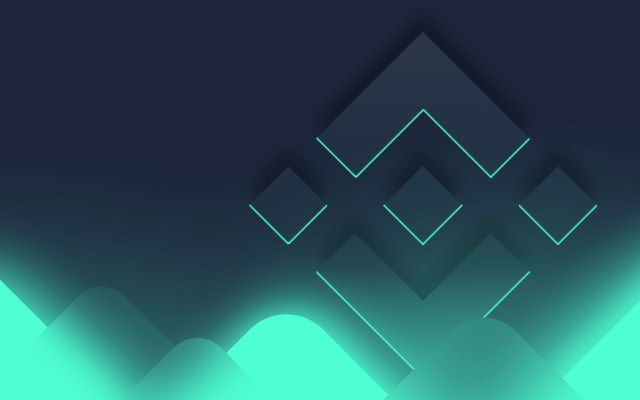 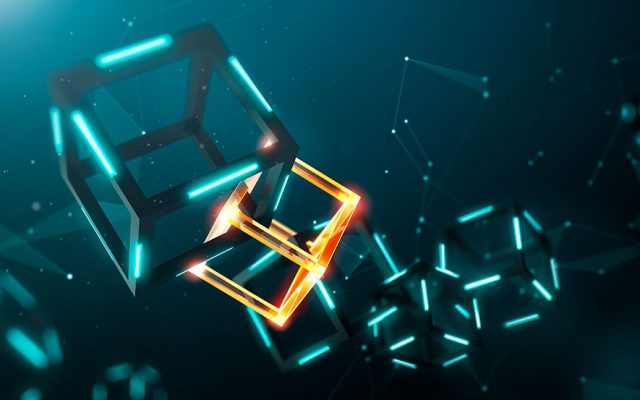 News
Everything you wanted to know about Decentralized VCs 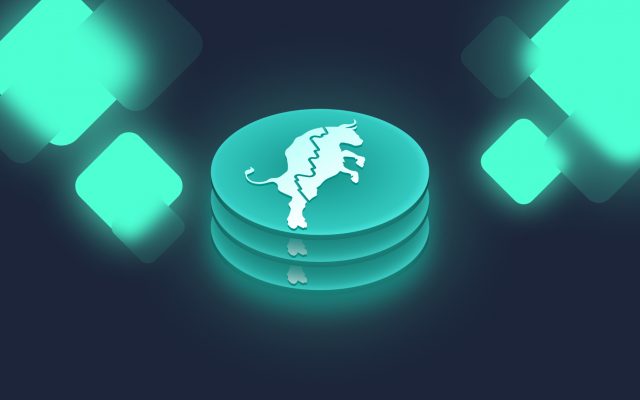 DeFi, News
What Every Investor Should Know About DeFi Coins And Tokens