Home > Blog > Will Twitter Implement Crypto? And How Will It Happen?

Will Twitter Implement Crypto? And How Will It Happen? 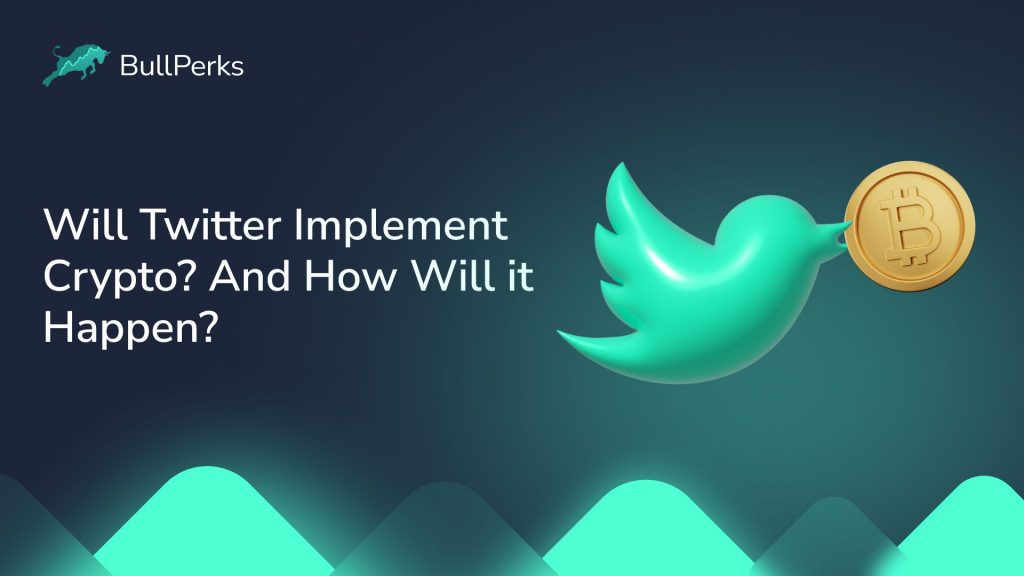 At the Twitter all-hands meeting, Elon Musk highlighted his plans to further integrate crypto features into the platform.

Elon Musk, CEO of Tesla and SpaceX, is likely moving forward with his $44 billion agreement to purchase Twitter. In addition, the wealthiest man in the world is looking to integrate more cryptocurrency features into the platform. After speaking at a virtual all-hands meeting, Musk addressed the company, arguing that “Money is fundamentally digital at this point and has been for a while.” He then added, “it would make sense to integrate [Crypto] payments into Twitter, so it’s easy to send money back and forth.”

How will Elon Musk spearhead this new chapter of Twitter, furthering cryptocurrency’s influence on one of the world’s largest social networking sites? Below we will discuss the possibility of crypto as a new payment option on Twitter and the different ways you could see Web3 features pop up on your screen. 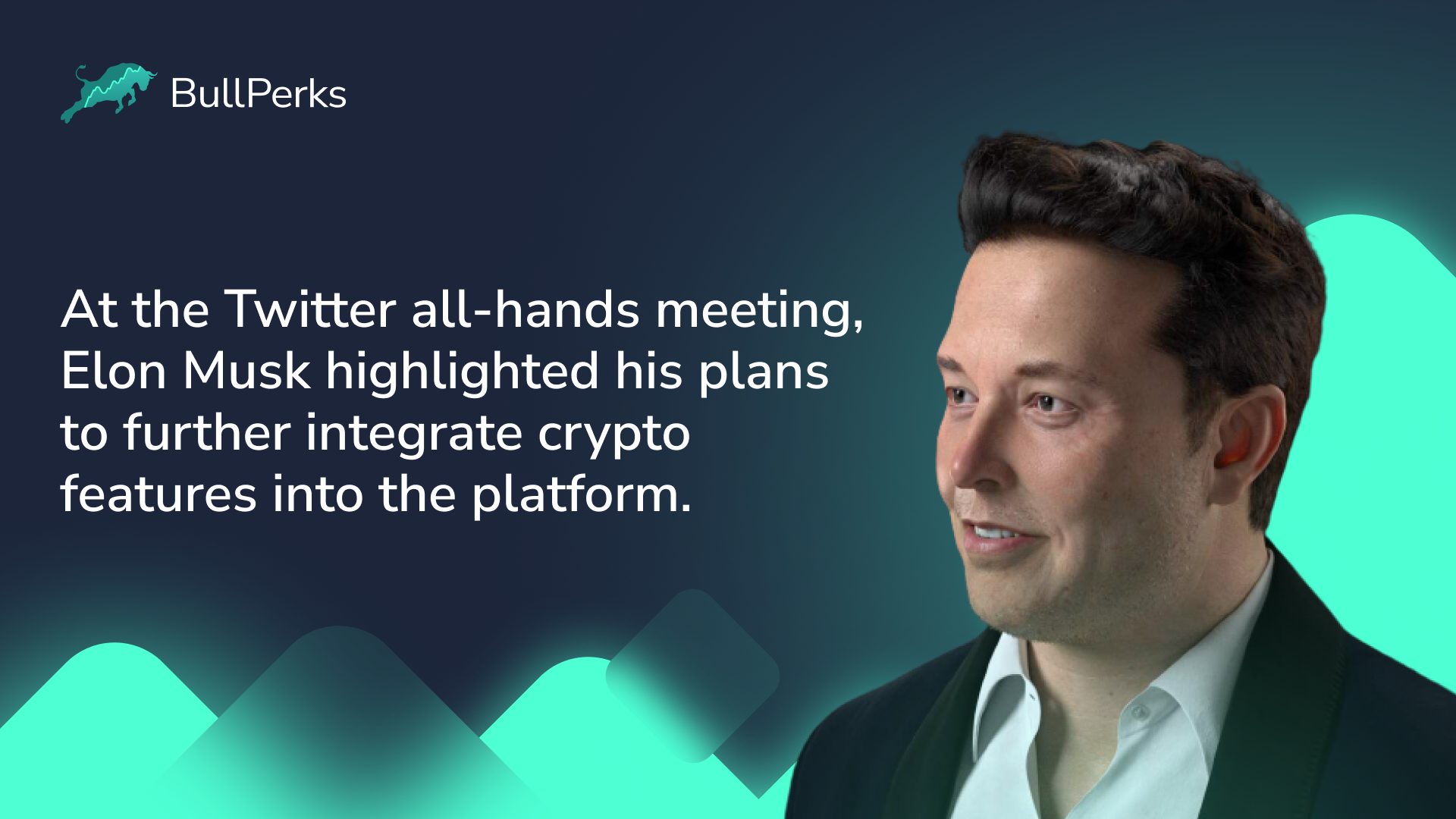 Why Is Everyone Talking About the Crypto Twitter Connection?

While in the past, Twitter has preferred to hold less volatile securities and assets, the company opened up the door for cryptocurrency to weave its way into the platform when it announced the unveiling of Twitter Crypto last November, a business unit devoted to developing the social network’s strategy for cryptocurrency, blockchains, and Web3.

Founder and former CEO Jack Dorsey, who is vehemently pro-Bitcoin, left the company and was replaced by CTO Parag Agrawal just weeks after the launch of Twitter Crypto. Argawal played an instrumental role in Bluesky, a Twitter-backed project to create protocols around building decentralized social networks, possibly using blockchain components.

The past year has seen a burgeoning of Crypto Twitter. In September of 2021, Twitter introduced a “tipping” feature that enables creators to receive crypto contributions. And in January of this year, Twitter allowed subscribers of their premium service, Twitter Blue, to flaunt their NFTs as hexagonal profile pictures through a partnership with OpenSea, a premier NFT marketplace.

With the likelihood of Elon Musk’s acquisition of the company, the social network’s followers are abuzz about what’s next as Twitter continues its exploration into the world of decentralized Web3 and cryptocurrencies.

What is Elon Musk’s role in this news?

The billionaire has played a highly influential and sometimes controversial role in the world of cryptocurrency. Elon Musk simply tweets about crypto, such as his post about Dogecoin in early 2021, and the meme coin suddenly skyrockets in value. When he bought a controlling share of Twitter in early April 2022, Dogecoin again jumped in price. After the mere hint of Musk taking over the company at the end of the month, the murmurs spiked the cryptocurrency another 14%. It is sufficient to say that the correlation between the popularity and confidence in the cryptocurrency industry and Elon Musk’s role in its leadership reveals powerful influencing potential.

After the release of the content from Musk’s first Twitter all-hands, the stressed importance of cryptocurrency has not fallen on deaf ears. Likewise, his continued conversations around Web3 and cryptocurrency will further push the industry into acceptance by the mainstream audience, advancing the platform as a frontrunner in emerging crypto spaces.

There is a natural aesthetic alignment between how Twitter exists in the world and some of the ways crypto exists in the world. Twitter’s DNA is based on decentralized user experiences, and people use Twitter similarly to the way they would use a public blockchain. It is akin to a shared database where everything is time-stamped, and people have a comprehensive agreement on what happened. In addition, Twitter is a public conversation, so its essence is to maintain openness. As a result, it has been a place for discovery, and where much of the crypto community found its footing.

Currently, Twitter does not allow the promotion or advertisement of cryptocurrency products or services on its platform. The only expectations made are nuanced and with prior authorization from Twitter itself. All the while, Twitter’s recent enabling of a “tipping” feature allows cryptocurrency to be contributed to its users, but the platform’s current major payment options do not support crypto.

Jack Dorsey sells his first Tweet as an NFT

Beeple’s digital artwork ‘Everydays: the First 5000 Days’ sold for over $69 million at a first-of-its-kind auction, triggering an NFT gold rush. Everyone began minting and selling NFTs, with buyers hoping to snap them up at lower prices and then reselling them to the next hungry buyer.

At the beginning of this frenzied rush, NFT interest was at an all-time high, floor prices were rising, and the media was feeding the hype. Then, Jack Dorsey minted his first-ever tweet and put it up for auction, where it sold for $2.9 million to crypto entrepreneur Sina Estavi who referred to the NFT as ‘the Mona Lisa of the digital world.” About a year later, on April 6, Estavi put the NFT back up for auction on OpenSea for $48 million, but in the first week, the offers hovered in the low hundreds, and that initial price tag was removed.

Due to the connective nature of Twitter’s social network, the platform has always been a great place for brands and projects to amplify their cause. This core value is also influential for the crypto world in promoting ICOs and crypto-related projects. While official advertising is banned, there are many effective ways to use Twitter for crypto marketing.

Those in the crypto industry can highlight their project in their bio and hyperlink to their website. They can also use hashtags to associate their bio with other crypto-related accounts. Users can give visual context to their projects using cover and profile image art, letting visitors know that the profile represents a crypto account. In addition, users can pin tweets to keep their visitors informed of any crypto-project-related news and events.

These techniques, combined with the virality, cross-channel marketing, and exposure that Twitter has to offer, are where Crypto finds its community connection.

With creator monetization as the goal, Twitter aims to establish more revenue diversification for its users. The success of the Twitter “Tips” feature has allowed the platform to expand on the kinds of cryptocurrency that are accepted, as creators can now receive tips in both Bitcoin and Ethereum. Continuing on this trend, Elon Musk will likely expand on how cryptocurrency is used as payment, normalizing crypto transactions as mainstream options on the social network.

Twitter users were already adding NFTs they owned as avatars, but the community couldn’t tell an owned NFT avatar from a regular one. So Twitter now offers Twitter Blue as a product. For $2.99 a month, users get additional features, including exclusive NFT profile pictures, differentiating them from a standard profile picture by displaying them as a hexagon rather than a circle.

Twitter is beginning to see how crypto, and Web 3.0 features, could be an incredibly powerful tool that would unlock a lot for their users.

In addition to the recently launched Twitter Blue features, it is gathered that Elon Musk is interested in integrating the social media platform with more blockchain tech, bringing about a whole new relationship between Twitter and Web 3.0.

For example, he could integrate the Twitter timeline with a blockchain ledger, a move that would undoubtedly provide accountability for keyboard warriors and those spreading misinformation. This means no more hiding behind the ‘delete tweet’ button, as everything would be recorded on a blockchain. This feature could prove exceptionally important for highly influential users like politicians.

The decentralization process of Twitter will prove to be tricky, as the foundation of the Web 2.0 social network is based on a centralized system and network. The ways Twitter and Elon Musk will decide to move forward with incorporating Web 3.0 features will depend on emerging technologies, partnerships, and community feedback. As Musk also highlighted in his all-hands, he aims to protect and uphold free speech and, in that way, democratize the future of Twitter, putting important feedback decisions back into the hands of its users, something very prominent in Web 3.0 DAO organizations. 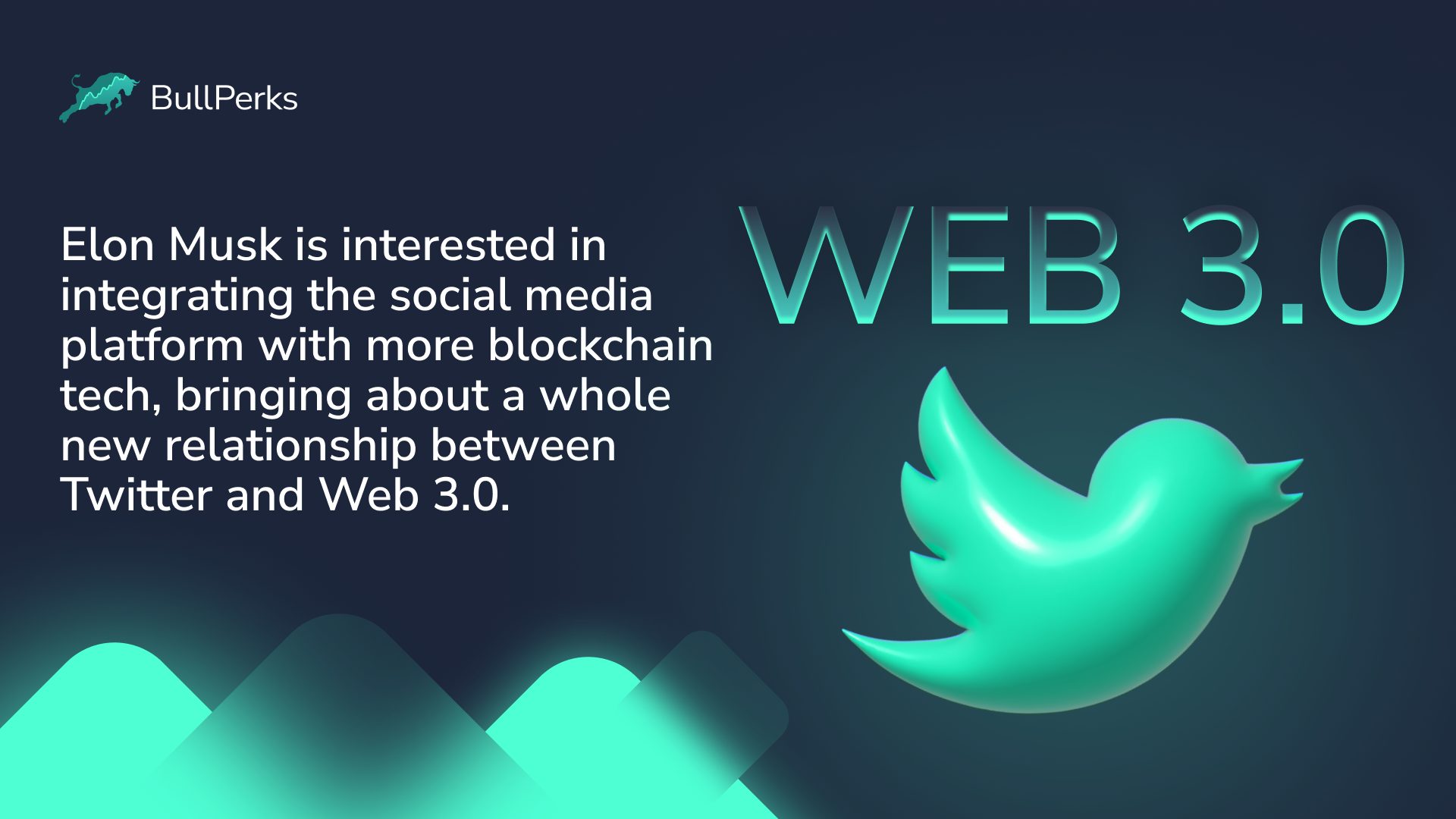 Elon Musks’ influence in the crypto world is indisputable, and his new endeavors as head of Twitter mean that the mainstream Twitter community will have more interest in the future of cryptocurrency. The key to all of these unifying strategies will be to build Twitter’s crypto platform so that it caters to communities beyond core crypto enthusiasts. Translating features into more streamlined and engaging products and services creates broad accessibility for all of Twitter and, in the end, all social media users. 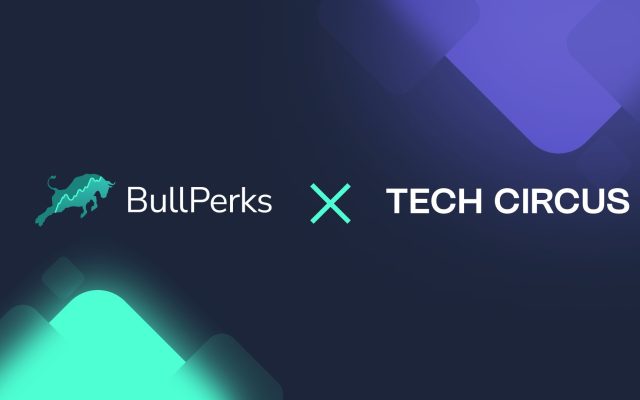 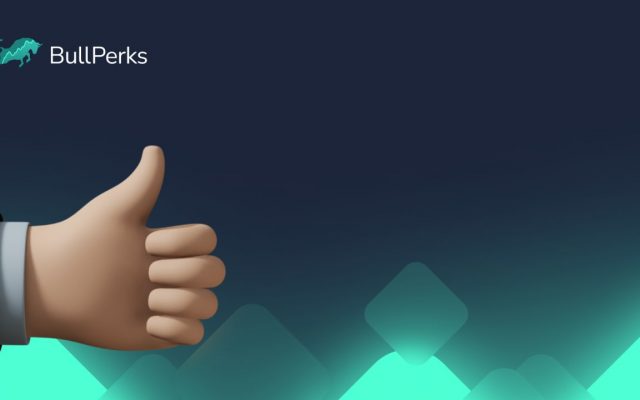 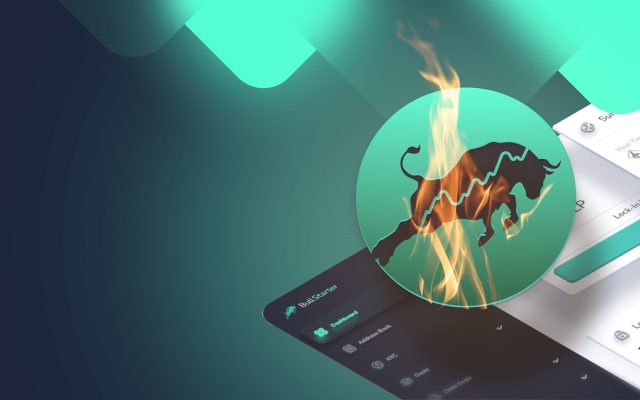 News
Delivering On The Long-Term Commitment to Our Community