All around the world, people are talking about Web 5.0. But what is it? And why is it so popular? This article will explain everything you need to know about Web 5.0 — from its history to its main features and so much more.

We will also discuss whether or not we really need it and when it is expected to appear. So read on to learn all you need to know about the next generation of the World Wide Web! Let’s go.

Web 5.0 is the next generation of web development and design that will focus on creating a decentralized web platform.

This will be done through the use of peer-to-peer networking, as well as other distributed technologies. The goal of this is to create a more open, accessible, and secure web for everyone.

But why are we all speaking about web 5.0? The answer is simple — because it represents a significant shift in how we interact with the World Wide Web.

Currently, most of us use what is known as the “centralized social web or a semantic web.” This refers to platforms like Facebook or Twitter, which a single company controls. As a result, these companies have much control over the data we share on their platforms.

With Web 5.0, that will all change. The new web will be decentralized, meaning that there will be no single company in charge.

Instead, our data will be stored on decentralized platforms, which anyone can access and use. This will give us more control over our own data and make it much more difficult for companies to censor or manipulate what we see online.

What Is the Current Web Version?

Right now, we are using what is known as Web 2.0. This is the most familiar version of the internet for most people.

However, Web 3.0 is the next phase and can be called intelligent web. The difference between these two versions is that Web 3.0 is expected to be more interactive. It means that users will be able to not only read information but also write and execute it as well.

Web 1.0 was the first version of the World Wide Web and was mostly used for reading information. Web two point zero is the version that we are using now, and it is more participatory.

This means that users can not only read information but also contribute to it. For example, they can write blog posts or leave comments on other people’s posts. Web 3.0 will be even more interactive, allowing users to read and write information and execute it. It means that they will be able to run programs or transactions directly from their web browser.

Jack Dorsey is one of the most critical figures regarding Web 5.0, sensory emotive web, decentralized web nodes, decentralized identifiers, emotional web, semantic web, external connections, and open source development. He is the CEO of Twitter and has been working on a project called “TBD” for several years. This project aims to create a decentralized web platform that anyone can use.

TBD stands for “to be determined.” It is a term that is often used when something has not been decided yet. For example, if you are planning a trip and have not decided where you want to go, you might say that your destination is TBD.

Similarly, web five point zero has not been released yet, and its features are still TBD. However, we know it will be a decentralized web platform powered by the blockchain.

This will give users more control over their data and create a more personalized web experience. When will Web 5.0 be released? That is still TBD. However, it is expected to be sometime in the next few years.

The Web 5.0 roadmap is a document that outlines the goals and objectives of the Web 5.0 project. It was created by a group of developers, designers, virtual assistants, and venture capitalists working on the project, static web pages, business models, virtual worlds, and a digital world.

The roadmap includes plans for building a decentralized web platform and other features that will make the web more open and accessible, which is better for decentralized identity, self-sovereign identity service, user-generated content, practical knowledge, symbiotic web, and human intelligence in general.

What Are the Main Features of Web 5.0?

There are two main features of Web 5.0 — control and data. With this new web, users will have more control over their own data.

They will also be able to choose how they want to share it with others. In addition, data will be stored in a decentralized manner, which means that it will be more secure and less likely to be lost or stolen.

Web 5.0 will also give users the ability to run programs or transactions directly from their web browser. This will make the web more open and accessible for everyone.

The first feature, control (as we have already mentioned), refers to users having more control over their data. They will be able to decide who can access it and how it can be used.

The second feature, data, refers to the fact that web five point zero will use more data than any other web version.

This data will be used to create a more personalized web experience for each user.

– Users will have more control over their data.

– It will be more secure than previous web versions.

– It will be more decentralized than previous web versions.

– It will use more data than previous web versions, allowing a more personalized web experience.

– It may centralize the web again.

– It is still in development and has not been released yet.

That is up for debate. However, one thing is certain — it is coming. When? That is still to be determined. However, it is expected to be sometime in the next few years. This will be done through the use of peer-to-peer networking, as well as other distributed technologies.

The goal of this is to create a more open, accessible, and secure web for everyone. The current web version, Web 2.0, is the most familiar version of the internet and web three point zero is the next phase. The Internet refers to the World Wide Web (WWW), a core retrieval system.

Even though Web 5.0 technology is still under development, it is an attractive platform that promises to give users the ability to own and control their data and identity. After implementing Web 5.0, it will be possible to store all user data in a decentralized digital wallet, providing a much more secure user experience. If you’d like to stay up to date like other Internet users, and be aware of any new Web 5.0 developments, Jack Dorsey promises to provide regular updates!

Disclaimer. This material should not be considered as a basis for making investment decisions or as a recommendation to participate in investment transactions. Trading digital assets may involve significant risks and can result in the loss of invested capital. Therefore, you must ensure that you fully understand the risk involved, consider your level of experience, investment objectives, and seek independent financial advice if necessary. 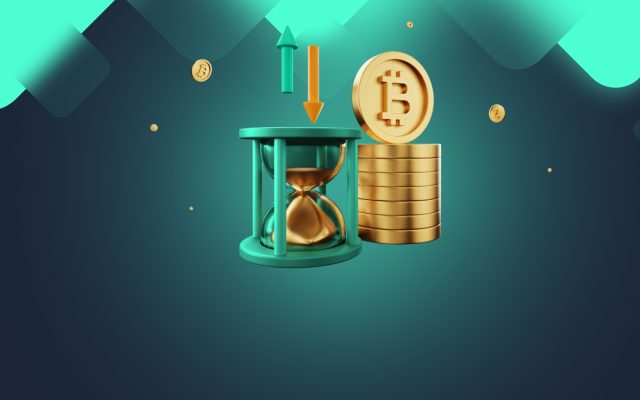 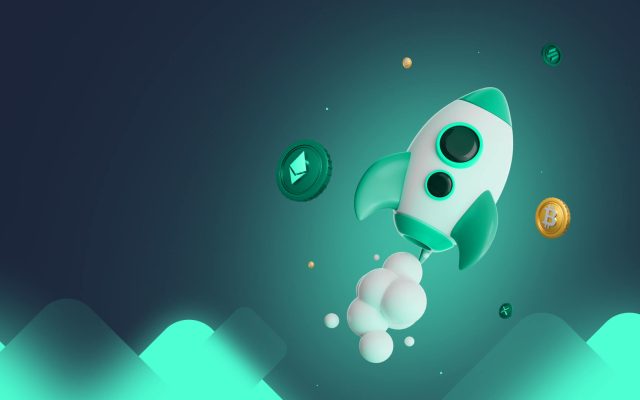 Guide
The Next Cryptocurrency to Explode in 2023 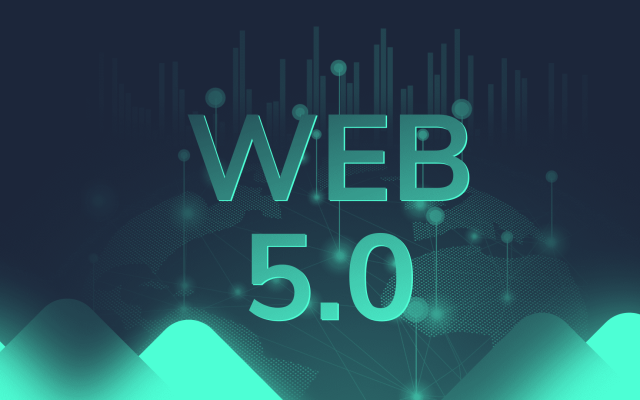